What is hydroponics, and how do you use it to your advantage? Here’s all you need to know about this way of gardening. Read on!

Growing plants using soil is something we’ve been doing for millennia. It’s the old school solution that has stuck around until this very day. That being said, traditional gardening isn’t the only way to grow plants.

There are more advanced and interesting ways of cultivating plants that require no use of soil whatsoever — hydroponics. If you’re not familiar with this concept, you’re in the right place! We’re about to dig deep into the world of hydroponics, talk about its benefits and so much more.

Growing plants requires several key conditions to be met — they need to have access to water, nutrients, and sunlight. It used to be that meeting these conditions meant having a large piece of fertile land that you can cultivate and work every year. However, as technology advanced, people started looking for alternative means of growing plants.

Someone figured out that you don’t really need soil to feed plants with nutrients. As it turns out, plants can draw all the nutrients they need from the water. This revelation has brought on the invention of hydroponics.

Hydroponics is based around the idea of “planting” trees in water tanks. Submerging their roots and suspending the rest of the plant allows you to grow crops just like you would using regular soil. The difference is that hydroponics brings a whole range of benefits to the table.

The Benefits of Hydroponics

Hydroponics isn’t exactly a simple form of growing crops. Experienced gardeners from greeneryguide.com argue that running a large scale hydroponic garden requires facilities and special equipment. However, despite all the requirements involved in growing crops this way, there are so many benefits.

Water is one of the most critical resources in gardening of any kind. Growing crops using traditional means involves the use of large quantities of water. So much so that water bills are often a key metric when calculating the financial viability of running a garden of your own.

With hydroponics, you’re essentially cutting down on water usage by a massive margin. In most cases, you’ll be using 90% less water than you would in a traditional garden. Since only the roots are submerged into water, you’re eliminating the middle man that is soil and providing the roots with direct access to nutrients.

Maintain Complete Control Over your Crops

Not to mention the access to water and nutrients. Generally speaking, hydroponics allows you to remove weather conditions, pests, and most other variables from the equation. By taking control and micromanaging every aspect of plant growth, you are ensuring that your plants are always functioning under optimal conditions.

Nutrition is a massive part of growing crops. Although farmers were always exerting some level of control over their crop’s nutrition, it was never 100%. The soil requires constant enriching with minerals and other goodies to keep the plants happy. Grow crops on one piece of land for too long, and you will completely deplete it of essential nutrients.

Using hydroponics allows you to circumvent that variable as well. Since the plants are fed exclusively through water, you can custom tailor the nutrition each plant gets. Adding various vitamins and other nutrients to the water allows you to feed your plants with the best nutrient mix possible at all times.

A hydroponic garden can be set up outside. However, most people who turn to hydroponics tend to grow their crops inside. This makes it easy to grow plants in climates that aren’t suitable for more traditional forms of gardening.

Since you’re controlling all variables, you can grow fruits and vegetables in the freezing cold north, just like you can down south. Your geographical location has little to no impact on the outcome of your hydroponics garden.

Becoming food independent without a large piece of arable land can be challenging. Hydroponics addresses this issue by allowing you to make use of your space in more than two dimensions.

There’s nothing stopping you from going vertical with your crops. When isolated, plants don’t need a lot of space, which means that you can manage your “garden” real estate in ways that simply aren’t possible with traditional gardens.

What Kind of Plants Can be Grown in Hydroponic Gardens?

As good as this system is, there are several limitations to a hydroponic garden. Plants such as potatoes or anything that grows mostly underground isn’t going to thrive in a hydroponic system. It’s a matter of space. With most of the plants growing underground, your hydroponic vats will quickly become too small.

On the other hand, anything that grows mostly above the surface will be just fine. You’re not limited to vegetables either. There is plenty of fruit that can be grown in one of these systems.

Is This a Healthy Way of Growing Crops?

One of the main arguments against hydroponics is the fact that it’s an artificial way of growing crops. Despite using the same core principles and resources to grow crops as you would in a regular garden, some people are turned off by the idea of growing plants in what is often described as lab conditions.

The fact of the matter is that crops from hydroponic gardens aren’t unhealthy nor are they packed with harmful substances. In fact, your average hydroponic garden is much cleaner compared to an average traditional garden. The amount of pesticides and other harmful chemicals that are necessary for soil-based gardens is minimal in hydroponic ones. Which one is “healthier”? You do the math.

What You Aren’t Doing to Make Your Garden Grow 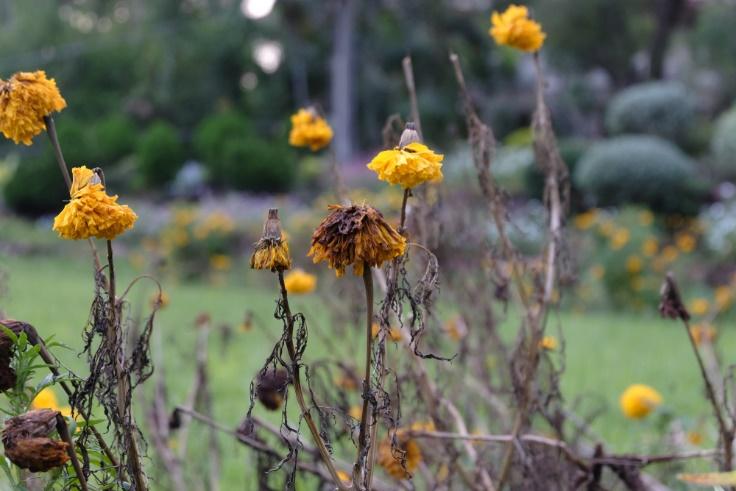 Garden Care 101: 6 Tips From The Professionals 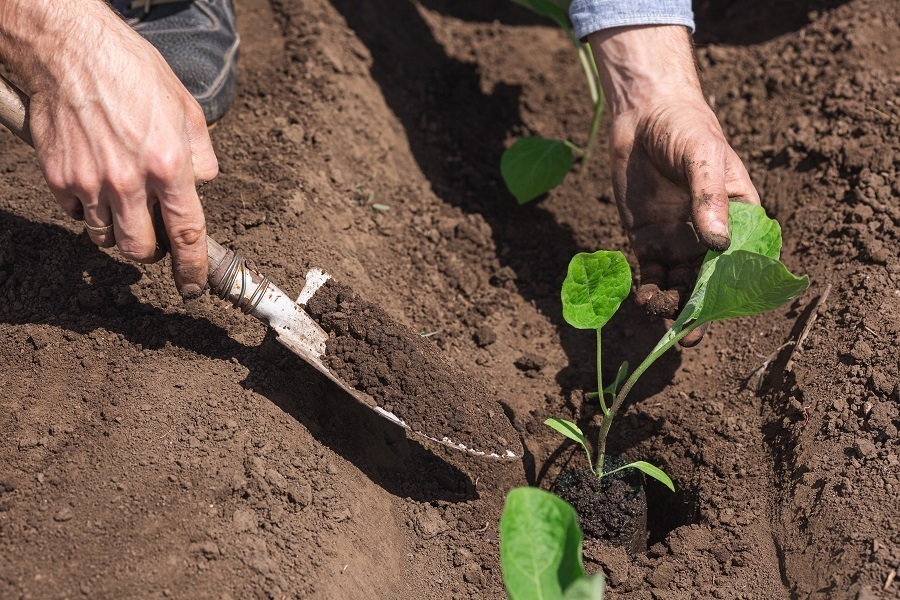 5 Awesome Ideas to Make Your Garden Look Marvelous This Summer 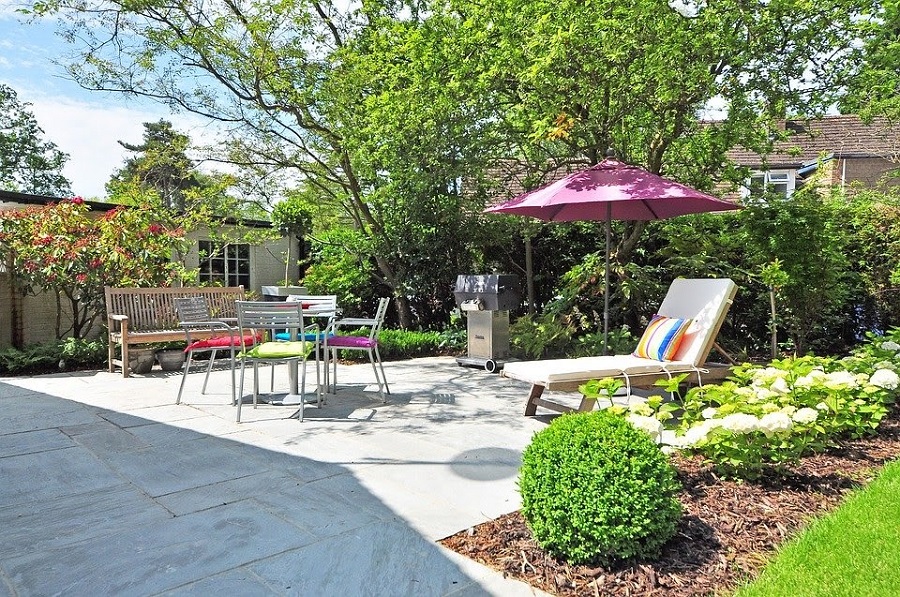 6 Benefits of Owning a Greenhouse 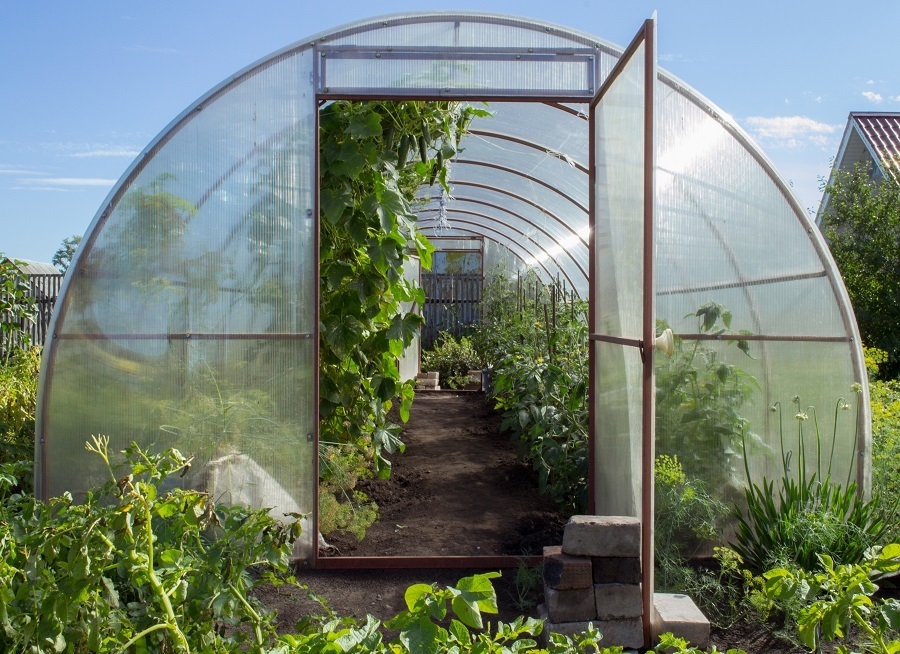