Have you found all the water leaks in your home? Hidden leaks are lurking and they can be dangerous. Here’s how to detect them.

Finding a water leak is never good news, but the ones you don’t find are even worse. They will keep damaging your house from the inside out, and by the time that ceiling leak becomes far too prominent to go unseen, a lot of damage may have been done.

Fortunately, even tough to find water leaks can be found successfully with professional help, but you will still need to be on the lookout for signs of water damage, or you may never know that there is a leak in the first place. As hidden leaks often leave unusual signs that the average homeowner seldom expects, here’s a brief discussion on unfamiliar but not that uncommon signs of water damage, which should tell you it’s time to call in the professionals.

A Smell of Mold or Mildew: The Typical Musty Smell

Both mold and mildew will leave a musty smell indoors. Getting a whiff of that typical musty smell is bad news on two fronts. To know the potential dangers that a musty indoor smell can indicate, read on.

The Presence of Mold and Mildew

Mold growth can be extremely harmful to our health, especially for children, seniors, and small pets. Certain strains of the fungus can even have carcinogenic, estrogenic, and mutagenic properties to their mycotoxins. We are exposed to them every time the fungal growths decide it is time to release spores or is disturbed by an external element. Even some of the less dangerous mold strains can cause allergies, bronchitis, and weaken our immune system.

Although mildew is not as dangerous as mould for human beings, it can turn most wooden surfaces brittle and even completely destroy them over time. Mildew should, therefore, be considered detrimental to structural security in homes that are made primarily from wood.

If mold and/or mildew is growing beyond visible areas, that means you have a hidden water leak as well. That hidden leak has created a perfect moisture-rich environment for mold and/or mildew to germinate. Since toxic mold should never be removed without due training and the necessary protective equipment, you will need to call in professionals for mold removal, but that won’t solve your mold problem permanently. Unless the hidden water leak is detected and repaired, the toxic mold growths will always come back.

The Potential Dangers of an Unseen Mold Growth

As we are discussing cases where the mould cannot be seen but only smelled, this presents a scenario which can become very dangerous for multiple reasons:

How to Detect and Repair a Hidden Water Leak

This is where you will need to contact a professional to locate the source of it all and have them repair that water leak before it can cause more damage.

Be it a sign of water damage as obvious as a ceiling leak, or just a seemingly unrelated musty smell in your home, the sooner you call them in and get it repaired, the less extensive the water damage will be. Additionally, a service will also assess and repair the damage the hidden water leaks may have already done to your home.

As for the mold and mildew, the spores should die out and those growths will not come back again since the source of their moisture (the leak) will be gone. You may need to get professional advice about this, however, if there is a lot of molds that need to be cleaned up. Fungal growths that are already there will still need to be removed professionally though, especially in homes that were built with abundant use of wood.

Other Signs of a Hidden Water Leak

Depending on your previous experience with water damage, you may or may not be able to link the following signs and symptoms to water leaks, but all of them can be equally detrimental, given enough time:

Note that the unusual signs of water damage are not really rare, but the problem is in recognition or identification. People often cannot link the two together, as the link is not very obvious to someone who has not had too many encounters with water leaks or mold growths before.

The Hidden Dangers of Mold in Your HVAC System 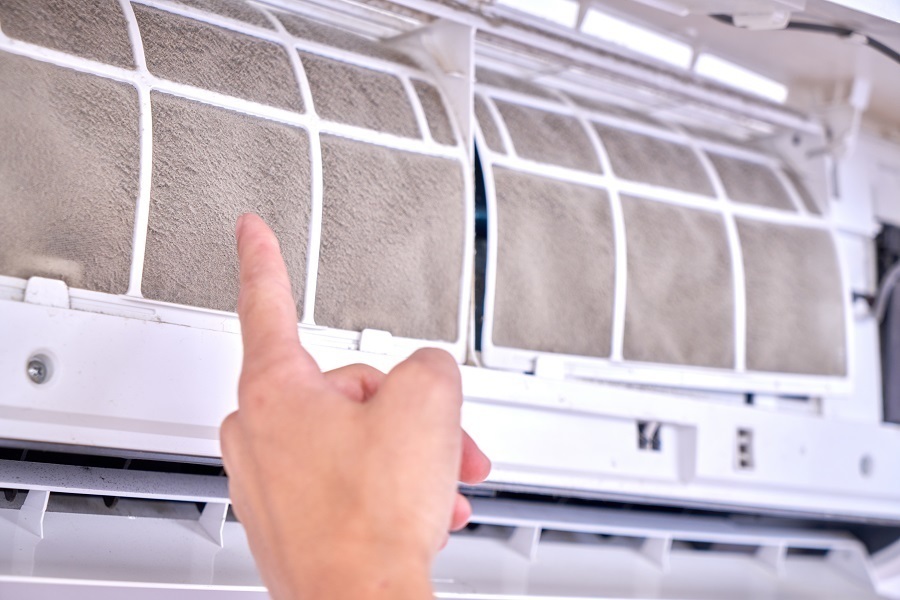 Top 4 Causes of Mold Growth in Your Home 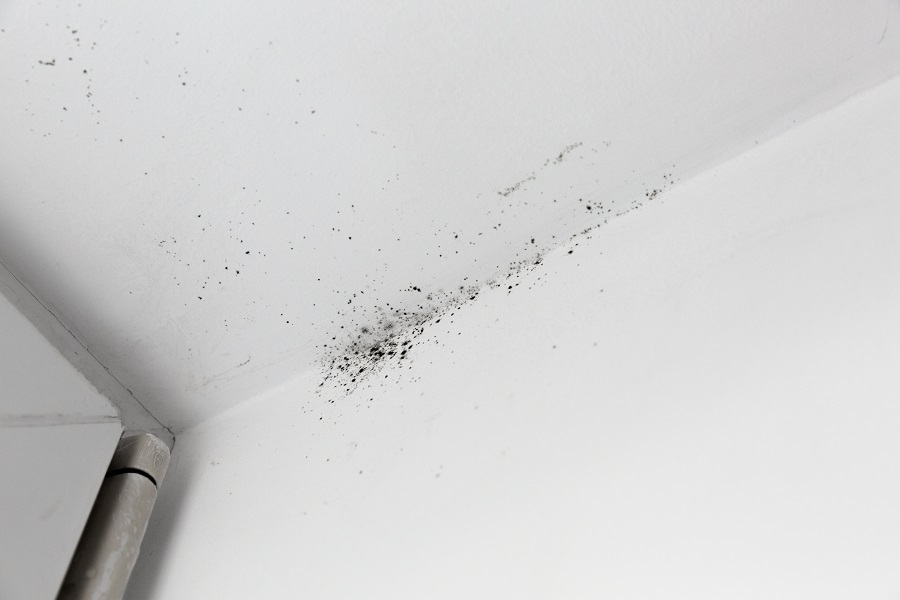 The Hazards of Mold in Your Property 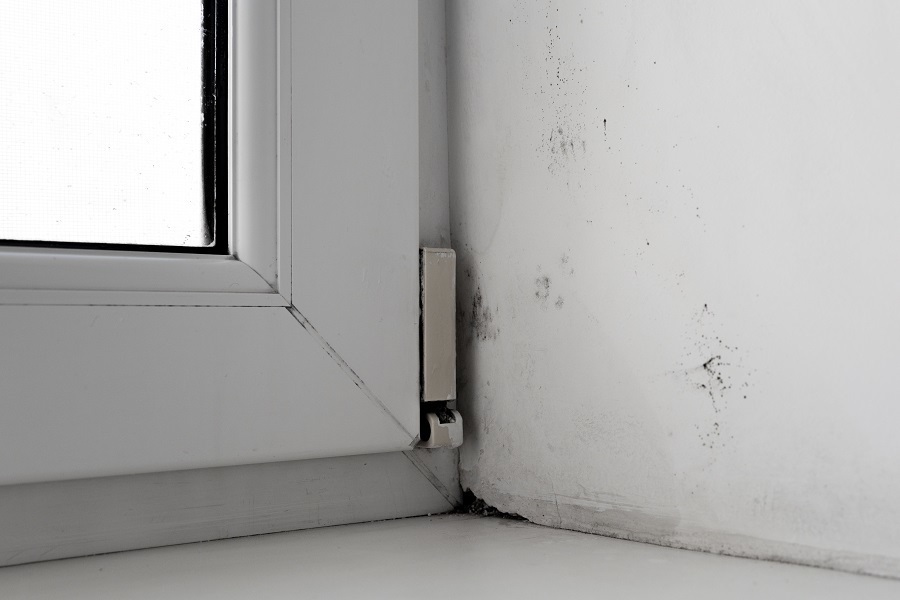 7 Ways to Renovate Your Home After Water Damage 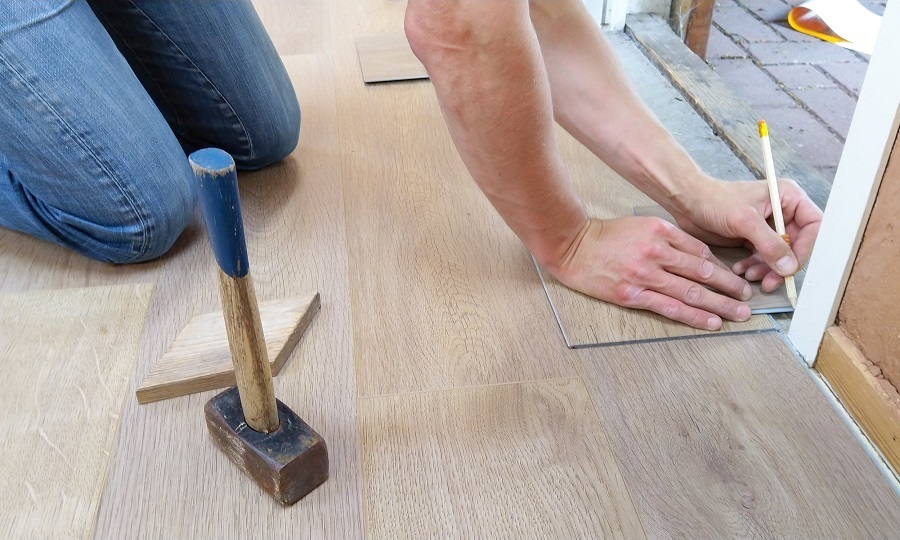