Love Sonic ice? Do you know what it is exactly that makes it so great? Read on to find out what it is, how it’s made, and how you can make it at home.

Sonic ice gets its name from the popular drive-in brand. But it is a type of ice also known as a pellet or nugget ice (among others). So we will use these names interchangeably to refer to the same thing.

We’ll look at the definition of sonic ice and its benefits and how it’s different from other types of ice. We will also take a glance at how the ice maker works to make this ice. Finally, we will give you a quick and cheap way to make it at home yourself so you can enjoy it with your cocktail or soda.

What is Sonic Ice?

Sonic ice is a type of ice that is soft and chewable. It has a cloudy texture (unlike clear ice cubes) that makes it soft — some people refer to it as “chewing on a cloud,” owing to this quality. It has many other names, such as pellet ice, nugget ice, pearl ice, and more. The name comes from the popular drive-up food establishment. The Sonic brand is most well known for its signature slushes with chewable ice inside them and enjoys popularity mostly in the South and Midwest region of the US.

Historically, nuggets of ice were used to replace sips of water for people who have difficulty swallowing in hospitals. Doctors noticed that their patients were able to stay hydrated with this ice. It is easier for them to chew on the nugget up front and get small increments of water throughout the day with it than it was with a full glass of water.

It has become popular after a drive-in brand Sonic invested in Scotsman ice machines that produce this type of ice a couple of decades ago.

How is Sonic Ice Made?

When you think about an ice maker, you usually think the traditional square cubes of ice (though they can be in different shapes.) These cubes are hard and solid, which is not ideal if you’re looking for an ice cube to chew.

The sonic ice maker is a two-step system. First, it makes soft flaked ice within its evaporator cylinder (a large auger off this cylinder shaves ice). This flaked ice is then pushed into a tube, where it forms a pebble. These are the nuggets you know and love. They stay porous and aerated during the process. That’s what gives them a cloudy look (instead of the clear ice cubes) and makes them soft to chew on.

The Benefits of Sonic Ice

They are becoming “addicted” to this type of ice because it is soft and chewable at the same time. It keeps its shape in a drink and floats evenly in a glass. The nuggets melt long enough for you to finish the drink, and you can snack on them afterward. Owing to their porous nature, they are soaked in a cocktail, and you get to enjoy the flavor.

So these are the benefits:

You would think that sonic ice and crushed ice were similar. They have some similar qualities. They look similar. They float in your drink similarly. And yet, you can feel the difference when you try chewing on the ice.

Nugget ice is made from flaked ice that has been compacted into small pellets. Crushed ice, on the other hand, is made from large cubes that have been crushed. That’s what makes the former so soft and the latter a bit dangerous to chew on (it may contain sharp shards.)

Another great feature of the sonic ice is that the drink’s flavor lingers longer than for cubes because it contains liquid within many small air holes in it.

How to Make Sonic Ice at Home

You can buy sonic ice in bags or get an ice maker that makes this type of ice. But you can also make very similar ice at home using good old ice cube trays. Here’s how. 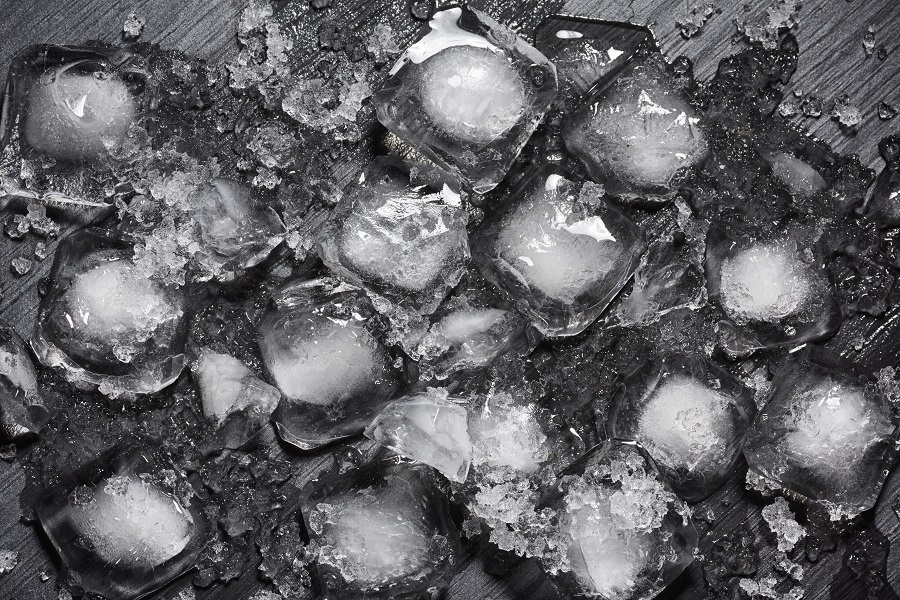 10 Types of Ice Machines for the Home and Commercial Use 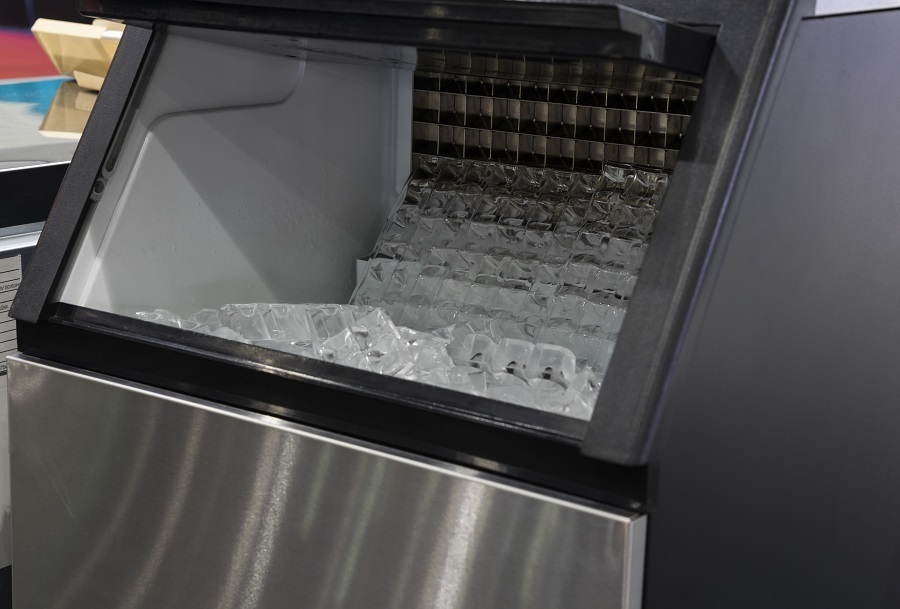 How to Make Clear Ice Cubes at Home (the Easy Way) 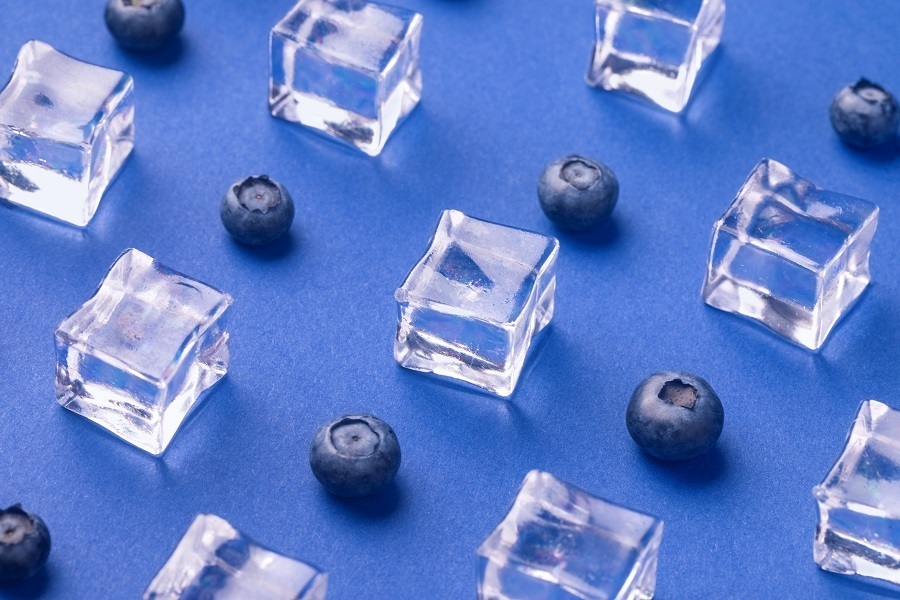 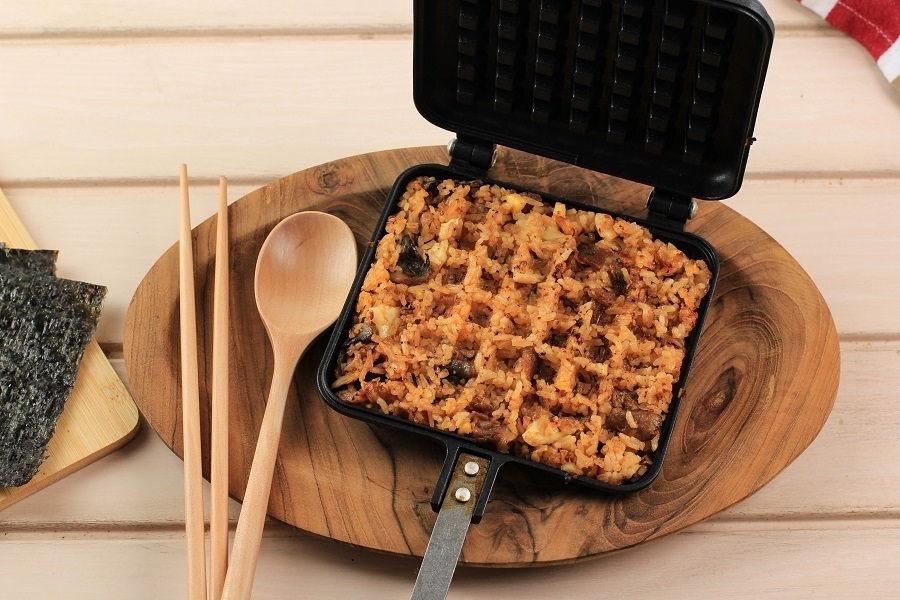